A while back we had a film shot in our NYC showroom. The film, “One Day Home” has become an official selection at the Sedona International Film Festival happening in February!! Congratulations to One Day Home Film and good luck! We loved the mattress humor, romance, and especially enjoyed the supporting role of our Powercore Estate 5000. 😁👌Take a look at the trailer below and remember “You get what you pay for…”

Posted in Bedtime Stories, Inside Look, Movies in Bed, Press | Leave a comment 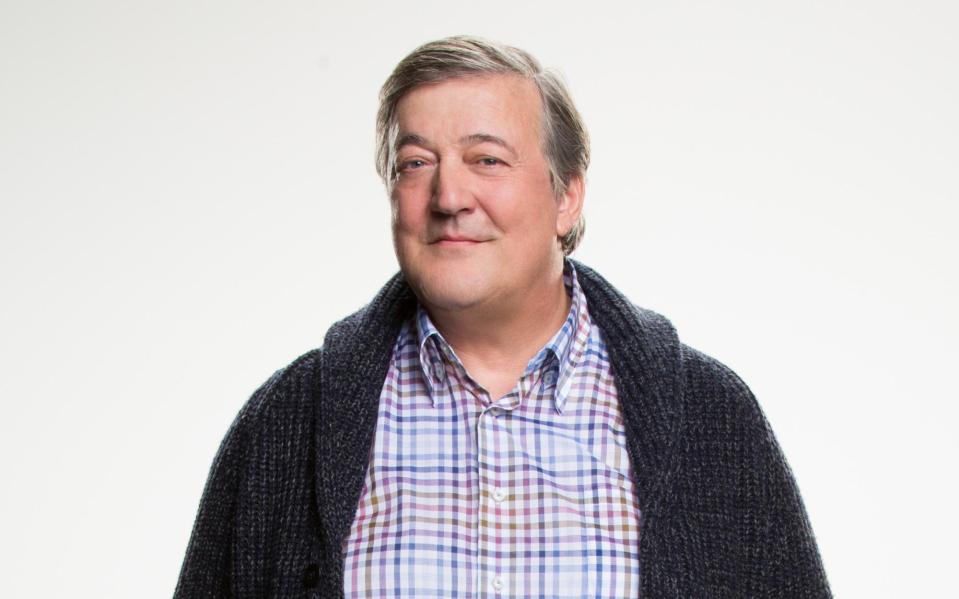 Basements used to be considered less-than-desirable spaces, but more recently, these subterranean rooms are often used for family rooms, play rooms, offices, and even bedrooms. Depending on the structure, basement bedrooms can be attractive, stylish, and comfortable, offering everything that a ground floor or second story bedroom would. Still not sold on sleeping in the basement of your home? Look at these basement bedrooms for inspiration.

This basement bedroom designed by Knudsen Interiors allows light to seep in through clerestory windows, which add a visual element at the same time. With its earthy color scheme and modern touches, this room takes on an Arts and Crafts feel.

Photo by Knudson Interiors
Believe it or not, this bedroom is in a basement and the space sports 9-foot ceilings (that height is practically unheard of in basements). A bright orange splashes the bed wall and warms up the space. Cork flooring is appropriate for a room below grade.

Photo by Board & Vellum
I don’t know that I’ve ever seen such a beautifully decorated basement. A modern Knoxville bedroom pulls out all the stops with an ample sleeping space and a separate seating area. Exposed beams give the room a rustic feel, yet the furnishings are contemporary.

Photo by Sanders Pace Architecture
Bringing light into any bedroom is essential, but it’s especially difficult in basement bedrooms. This light well patio eliminates the basement feel and creates a private outdoor space. It’s a win-win.